Exciting news! Join me in congratulating these fabulous authors for making either the #shortlist for debut authors or the #longlist for the McIlvanney Prize. All amazing – going to be tough to call! 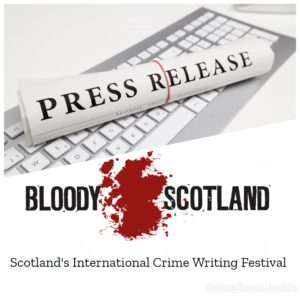 Winners to be presented on Friday 18 September 2020

Four years ago the Scottish Crime Book of the Year Award was renamed the McIlvanney Prize in memory of William McIlvanney who is often described as the Godfather of Tartan Noir. Last year Bloody Scotland also introduced a prize for The Bloody Scotland Debut Scottish Crime Book of the Year. This year both are sponsored by the Glencairn Glass. At a time when debut writers have suffered more than anyone else due to bookshop closures the debut prize is more important than ever: 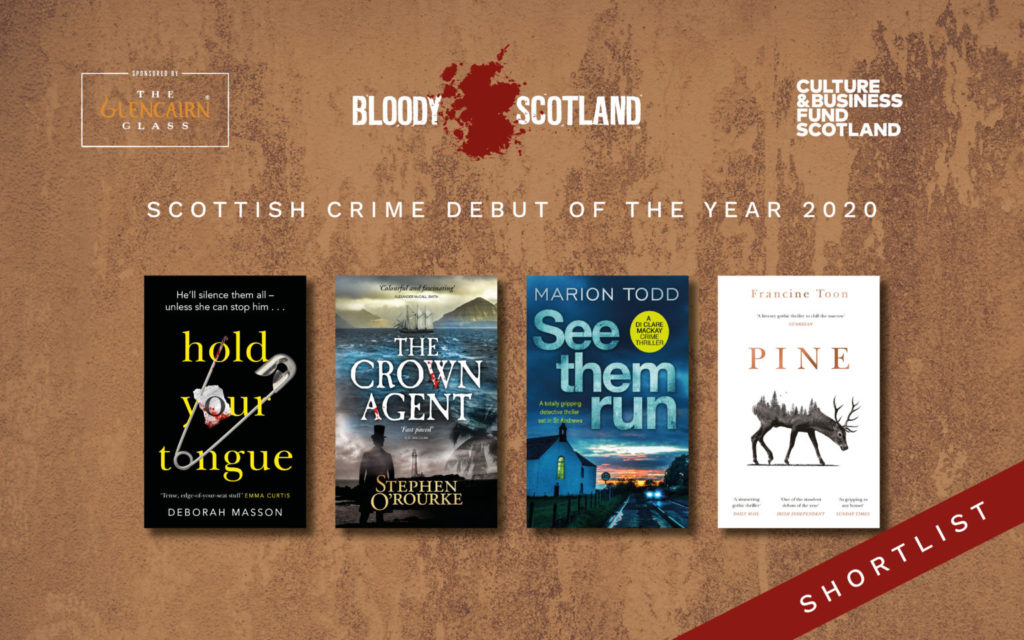 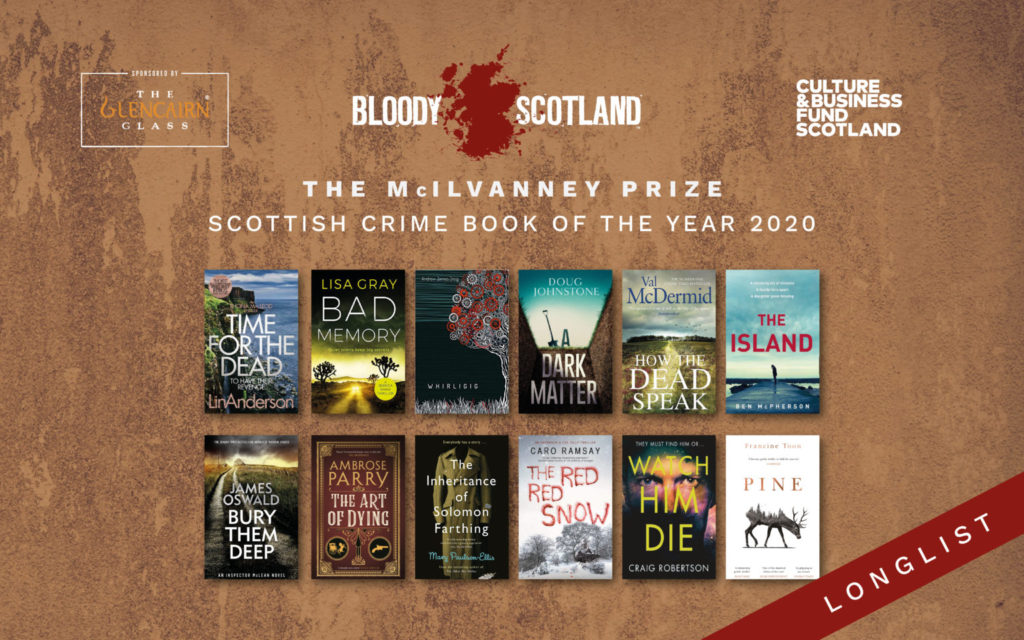 Finalists for the McIlvanney Prize will be revealed at the beginning of September and the winner of both prizes will be revealed on Friday 18 September. The Bloody Scotland Debut Prize will be judged by a panel including crime writer and founding director of Bloody Scotland Lin Anderson and representatives from Waterstones and the Glencairn Glass. The McIlvanney Prize will be judged by Stuart Cosgrove, writer and broadcaster, James Crawford, chair of Publishing Scotland and presenter of BBC series Scotland from the Sky and Karen Robinson, Editor of The Times Crime Club.

The McIlvanney award recognises excellence in Scottish crime writing, includes a prize of £1000 and nationwide promotion in Waterstones. The 2020 longlist features established crime writers and debuts, corporates and indies. Previous winners are Manda Scott with A Treachery of Spies in 2019 (who chose to share her prize with all the finalists), Liam McIlvanney with The Quaker in 2018, Denise Mina with The Long Drop in 2017, Chris Brookmyre with Black Widow in 2016, Craig Russell with The Ghosts of Altona in 2015, Peter May with Entry Island in 2014, Malcolm Mackay with How A Gunman Says Goodbye in 2013 and Charles Cumming with A Foreign Country in 2012. The inaugural Bloody Scotland Debut Prize 2019 was won by Claire Askew with All The Hidden Truths. 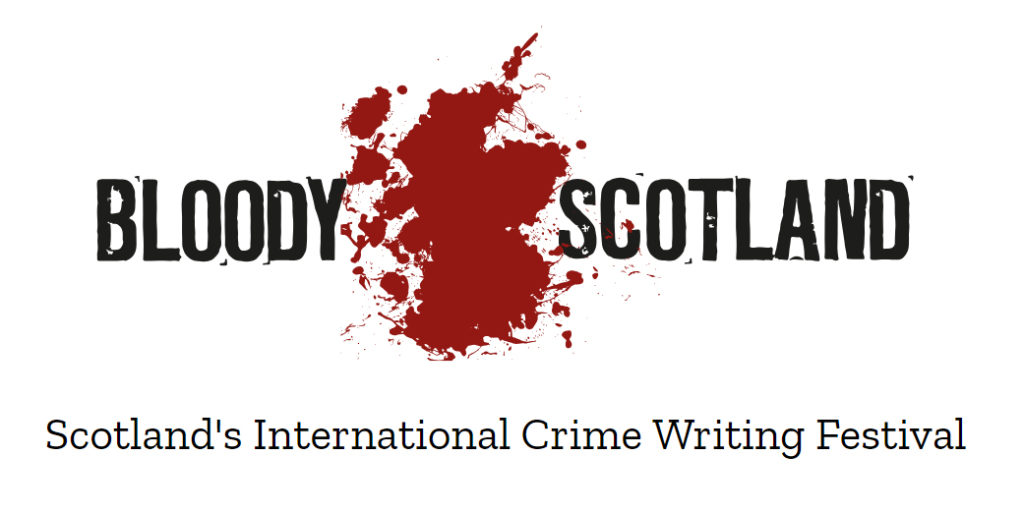 The authors shortlisted for the Debut Prize will collaborate on a short story in the run up to the Festival to be co-ordinated by author and board member, Gordon Brown aka Morgan Cry, in association with The Glencairn Glass.

Bloody Scotland International Crime Writing Festival was scheduled to take place in the historic town of Stirling from 18-20 September but will now take place entirely on-line.