I know that some of you have already seen this on amazon but I am just so excited, I thought an ‘official’ reveal would be nice to do!

Once again, the fabulous Killer Reads team have surpassed my expectations and have come up with a cracking *NEW* cover for Dead Inside! I simply love it – sooooo atmospheric and it really highlights beautifully the rural setting of Staffordshire where my series is based.

Dead Inside is out in ebook now and only 99p/99c for a limited time. I’m also really excited to be launching the paperback on August 22nd in Glasgow, Waterstones! DREAM COME TRUE! 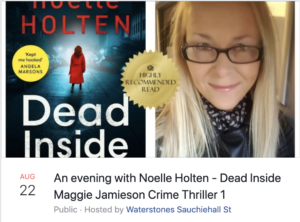 Before I share the cracking new cover, here I just want to say a huge THANK YOU to everyone who has read and reviewed my book so far, to the writing community for their amazing support and to all the awesome bloggers and readers who spread the word when it was first published!! 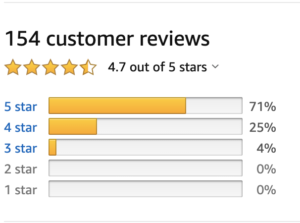 I have some more amazing news! Back in April I signed a further THREE book deal with Killer Reads so #DCMaggieJamieson will be around for a little while longer. I am thrilled to bits! In between the edits of Dead Wrong (Book 2 in the series) I am writing Book 3 (untitled) and really enjoying delving into my characters and their storylines. The novels are part of an ensemble series – so all the characters introduced in Dead Inside make appearances throughout the remainder of the series. Each book, we learn more and more about the various agencies and their role in assisting DC Maggie Jamieson and the police in the investigation of crime.

So how about I share the new cover with you all….

A dark and gripping debut crime novel – the first in a stunning series – from a huge new talent.

The killer is just getting started…

When three wife beaters are themselves found beaten to death, DC Maggie Jamieson knows she is facing her toughest case yet.

The police suspect that Probation Officer Lucy Sherwood – who is connected to all three victims – is hiding a dark secret. Then a fourth domestic abuser is brutally murdered.

And he is Lucy’s husband.

Now the police are running out of time, but can Maggie really believe her friend Lucy is a cold-blooded killer?

And here is the cover! 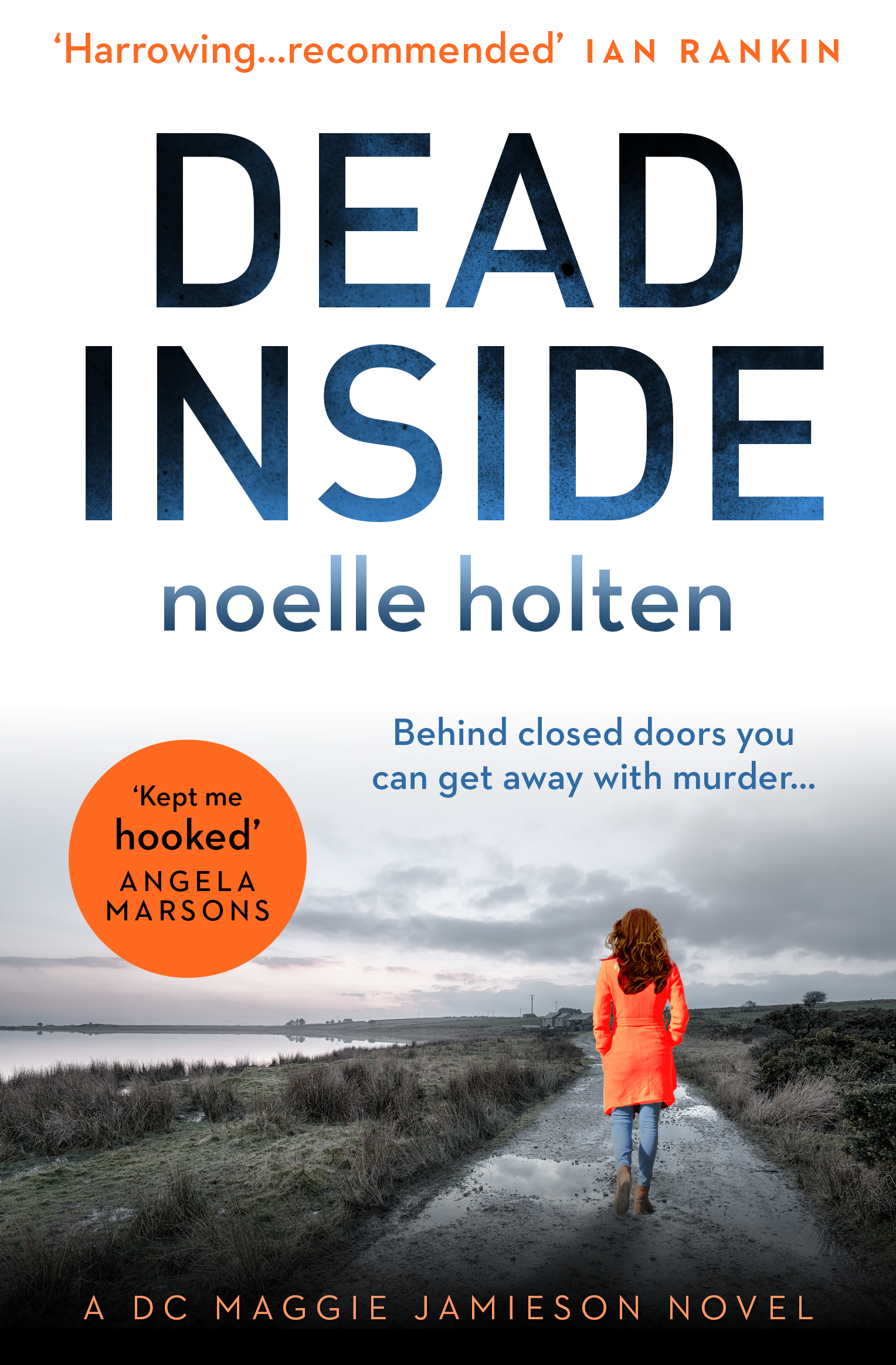 Have I said how much I love it? Huge thanks to my amazing editor, Finn Cotton and the whole Killer Reads team!

You may also have noticed that the second book in the series, Dead Wrong – is available for pre order too! I don’t know if this cover will change, but I wanted to share the AMAZING blurb, shout-line and cover with you all too!

The serial killer is behind bars. But the murders are just beginning…

DC Maggie Jamieson’s past comes back to haunt her in this dark and gripping serial killer thriller.

They were abducted years ago. Notorious serial killer Bill Raven admitted to killing them and was sentenced to life.

But now one of them has been found, dismembered and dumped in a bin bag in town.

Forensics reveal that she died just two days ago, when Raven was behind bars, so Maggie has a second killer to find.

Because even if the other missing women are still alive, one thing’s for certain: they don’t have long left to live… 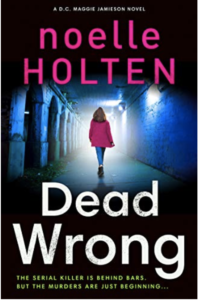 I think I am all caught up now with my #booknews – I’d love to hear what you think and appreciate any shares / RT’s to share the #booklove.

Thank you so much!