Today I am re-posting my review of Tara Lyons IN THE SHADOWS as part of the Bloodhound Christmas Cracker blog tour. I originally read this book pre-publication and was really impressed so I am thrilled to see how far Tara has come in such a short time. Here is a little about the author and this book before I share my review from 2016! 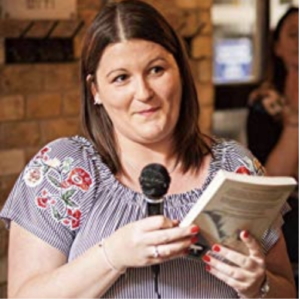 Tara is a crime/psychological thriller author from London, UK. Turning 30 in 2015 propelled her to fulfil her lifelong dream of becoming a writer. In the Shadows is Tara’s debut solo novel published in March 2016. She co-wrote The Caller and Web of Deceit: A DI Sally Parker novella with New York Times bestselling author, M.A Comley.

In August 2016 Tara signed a book contract with Bloodhound Books, who have now published all four books in the DI Hamilton series. Tara is currently working on a standalone suspense novel due for publication in 2019.

When she’s not writing, Tara can be found at a local Wacky Warehouse stuck in the ball-pit with her young, energetic son.

Sign up to Tara’s monthly newsletter for exclusive news, previews and giveaways: http://eepurl.com/bN2KoH

Find out more about the author and follow her writing journey:
www.facebook.com/taralyonsauthor 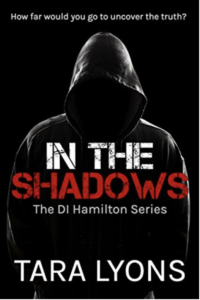 Detective Inspector Denis Hamilton is tasked with apprehending a brutal murderer stalking the streets of London—and leaving not a shred of DNA evidence.

As the suspect list mounts, his frustration and pressure from his superiors intensify. Grace Murphy, who is dealing with the recent loss of her beloved grandfather, falls deeper into despair when her friends’ bodies are discovered.

Fearing she may be the killer’s next target, she begins to question if her horrifying nightmares are the key to unravelling the murderer’s identity. How far would you go to uncover the truth?

Would you venture into the shadows to unmask a killer?

First and foremost, I have to say that for a debut novel ~ this book kicked ass!

I was over the moon when Tara contacted me and asked if I would beta read this book -My answer: Hell yeah!  I was even more excited to find my name in the acknowledgements.  So a HUGE thank you to Ms. Lyons for making me one happy CrimeBookJunkie!

The plot of In The Shadows intrigued me from the start.  The author had the #KillerHook I always look for in the first few pages, so I knew I was in for a treat.  Set in London, the story-line was well paced with a great build up.  I devoured this book within a day.  The descriptions of each scene was brilliant and reminded me of the time I lived in London.  The reader can easily find themselves pulled into the pages as the story unfolds.

A few themes are sprinkled within the story.  There was  loss, feelings of betrayal, mental health, vengeance, and justice to name a few.  Red-herrings lead the reader into believing one thing, only to later be thrown off track again.  The sign of a great read indeed!

And not surprising, I found the author’s writing to be very similar to her co-writer of another series, the amazing M.A. Comley.  So any readers of the Justice series or the D.I Sally Parker series will not be disappointed. But don’t be fooled, as Ms Lyons definitely has her own unique style of writing, finding her own voice and she should be viewed as the up and coming writing-star that she is!

The characters in this book are relatable. There is a depth to them that makes you feel instantly like you are embarking on a disturbing journey with them.  A few characters stood out to me: Natasha for one!  A solicitor, smart, free-spirited friend of the main character, Grace Murphy. Natasha comes with a bit of a twist…but no spoilers…needless to say I was floored when it was revealed! #SuchATease

Grace is a great character!  The reader really feels for her and the turmoil she is going through following the death of her grandfather.  Her torment doesn’t end there though.  She is plagued with strange dreams as her close friends are being murdered around her.  There is certainly more to this character and I hope we have not seen the last of her!

Grace’s mother is also a character I was drawn to.  She is supportive and an enabler of sorts. She appears to be fighting a losing battle as Grace turns to alcohol to fight her demons.  Michael creeped me the hell out!  Eeeewwwww! My skin crawled every time he was mentioned.  Denis Hamilton was also added depth to this story as the Lead Cop in search of a killer.  And finally Maria..she is Grace’s psychiatrist and Holy Bloody Crap folks…what we learn is mind blowing!!

So expect the unexpected from this author!  I was more than pleasantly surprised and cannot wait to read more of her own books/series in the future!

Tara Lyons delivers a mixture of murder & mayhem  with just the right amount of psychological thrills to mess with your mind.  I have added Ms Lyons to my #AuthorsToWatchOutFor list and highly recommend you grab yourself a copy of this book STAT or you may find yourself left behind #InTheShadows!

Follow the rest of the #BHCC blog tour here: 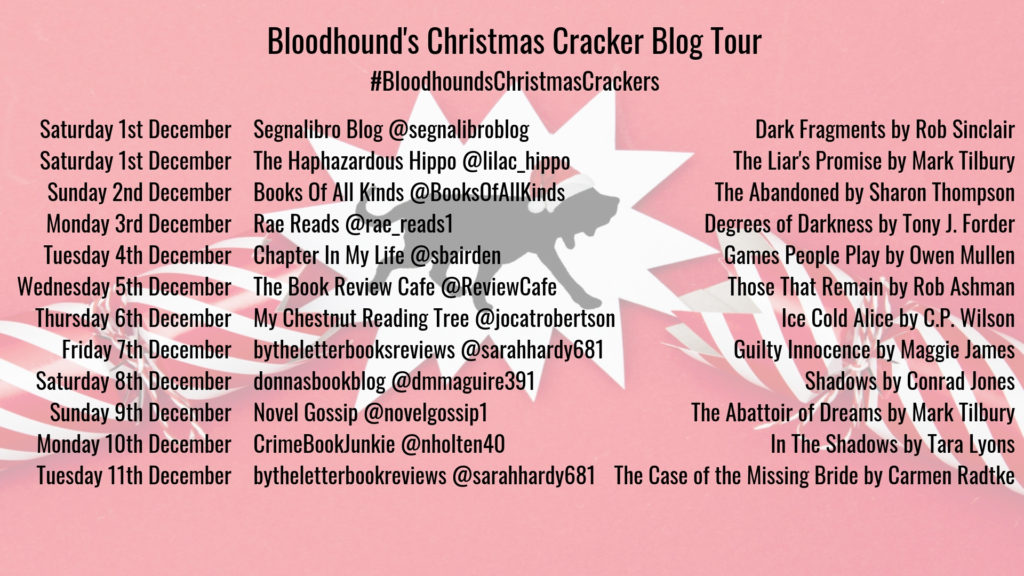 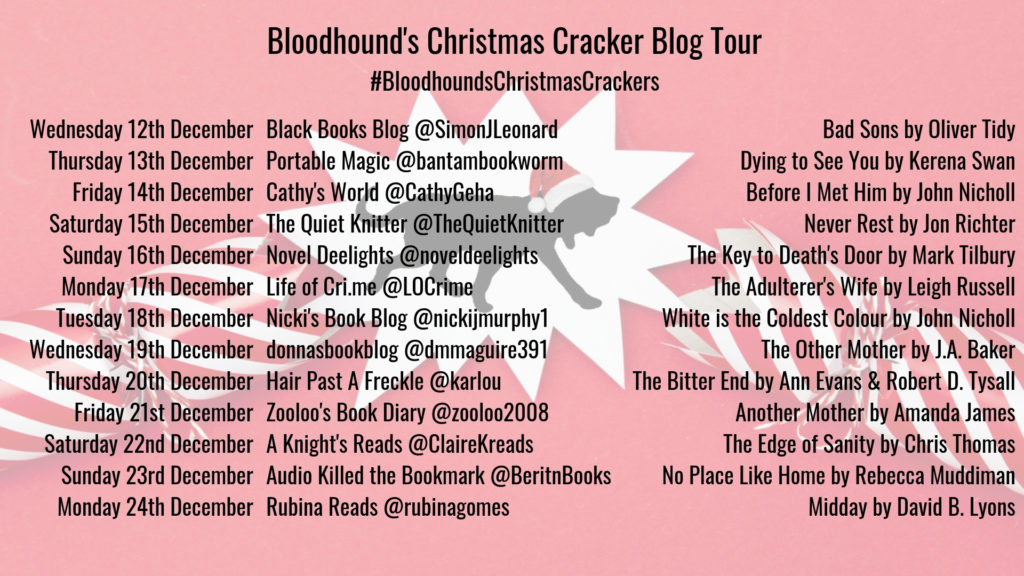