Woohoo!  I am thrilled to have been asked to take part in Sophie Jonas- Hill’s Nemesister blog tour today!  A massive *Thank you* to Abby, Urbane Publications and Sophie for this opportunity!

Today I have a pretty cool guest post from the author that you won’t want to miss….but first, let’s find out a bit about Sophie and her book!

Sophie Jonas Hill lives next to the sea in Kent with her family. An antenatal teacher, Sophie is currently working on Broken Ponies, the sequel to Nemesister. 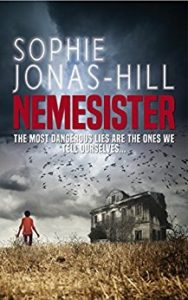 An American Gothic thriller of deception and obsession, slicked in sweat and set in the swamps of Louisiana.

It’s a psychological mystery where the female protagonist stumbles into a deserted shack with no memory but a gun in her hand. There she meets an apparent stranger, Red, and the two find themselves isolated and under attack from unseen assailants.

Barricaded inside for a sweltering night, cabin fever sets in and brings her flashes of insight which might be memory or vision as the swamp sighs and moans around her.

Exploring in the dark she finds hidden keys that seem to reveal her identity and that of her mysterious host, but which are the more dangerous – the lies he’s told her, or the ones she’s told herself? 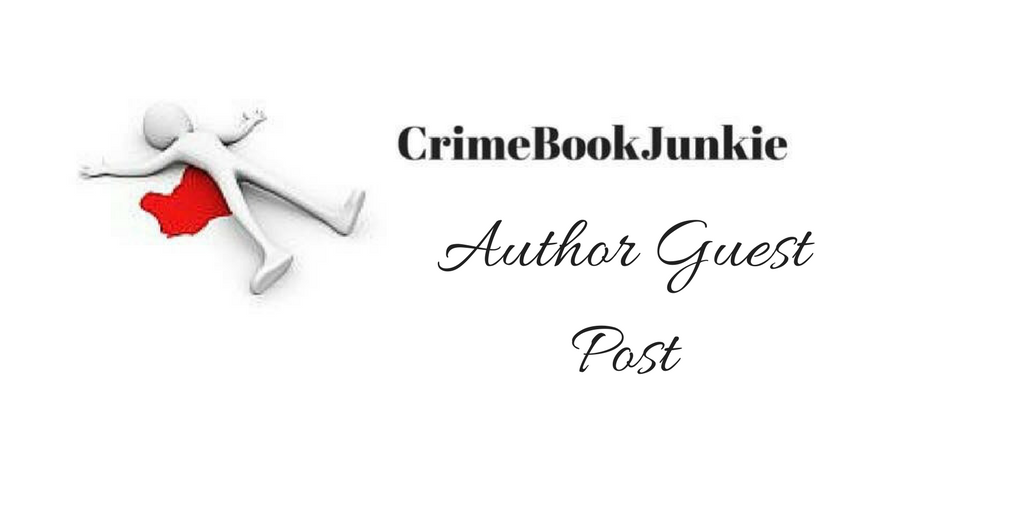 The big problem with Red.

The main antagonist in my novel ‘Nemesister,’ was captain of the Awkward squad for the get go. From the moment he manifested himself in a dream, he was from Louisiana, and spoke as he does in that sleazy polite way, and there was nothing I could do about it.
Before the book was published by Urbane publishing, it went through a torrid time, once being picked up by a very big and shiny London agency, the sort who have actual famous people on their books, and gushed over by their editor. It was an author’s dream come true, one where I had to keep pinching myself to make sure it was actually happening, but ultimately one in which Red had the last laugh. All the big, huge, mega-publishing companies who read the book and said they really enjoyed it, hit a snag – and if you know anything about big, huge mega-publishing companies, you’ll know that the merest of snag is enough for them to say no, due to the risk involved in taking on an unknown author – the snag being my relationship with Red – me being a very British person, and Red, well, not being one.
They all felt that readers, especially American ones, would be unsettled by the idea of a British woman writing an American set book, and that this would put them off. Could I, they suggested, re-write the character and the book and set it in the U.K, and so remove the problem? Believe me, I thought about it – I even tried, but it was no good, Red wouldn’t let me.
A lot of his character and background come from real life two sources, a man I used to know who was in the British Army during the second Iraq war, and a second I met through a writing forum, who although originally from Scotland had spent a lot of time growing up in Alabama, and had gone on to serve in the Foreign Legion with many fellow Southerners. When I sent him character sketches of Red, he replied to say that not only was it convincing, he was pretty sure he’d met the man I was describing, and could, if I wanted, give me his email address, which I politely declined.
It wasn’t just the way he spoke, his easy, ambiguous charm which is both sinister and attractive, but his money and military rank and experience which was a problem. In the UK, officer rank still mostly comes through a Sandhurst training, and although that’s open to all, very often still graduating from there is in a family tradition of land owning and upper class education. Translating it over here, I was left with the choice of a Somerset accent to reflect his rural upbringing, or that of James Blunt, neither of which were really going to cut it.
The setting too was not going to move back across the ocean easily – very few places in the UK combine the fetid, sweaty heat of a swamp with the vastness needed for isolating the characters without a phone signal, a prerequisite for a modern thriller. I thought about Scotland, but there just isn’t enough heat and a swam of midges doesn’t have the same menace as the whine of super powered mosquitoes and cicadas. The closest I came up with to substitute the endless, desolate swamp land reaching ominously as far as the eye can see, combined with the lack of phone signal, were the cabbage fields of Lincolnshire, and somehow that didn’t cut it either. The story was so soaked in the American Gothic tradition, a very different beast from the British Gothic of wind swept moors and crags, so in the end Red got his own way and I got dumped by the big shiny agency. However, I like to think this was all for a higher good, as I then was persuaded out of my understandable depression to show my book to Urbane Publications, and they were really excited by it and wanted to publish it, and I’ve found in them someone looking to support and promote new and different writing in a way bigger publishers simple aren’t able or willing to do. And if you take the time to read Nemesister, I hope you’ll understand too how there really was only one place Red could come from, and will enjoy his tussle with my main character as much as I enjoyed writing it. And she’s a whole other story…

Wow! I absolutely loved reading that!  Thank you, Sophie! If Nemesister sounds like just the book you are looking for, click the link below!