OMFG!!!!!!! I am over-the-bloody-moon to be able to #UnleashBoulder into the world today!  For those of you who missed Chapter One, head over to By The Letter Book Reviews and have a read of that first.  I have to say, being a MASSIVE fan of Graham Smith (#LeaderOfHisCheer) I jumped at the opporchancity to give you all a taste of my #FictionalBoyfriend – Jake Boulder!  I will include some links at the bottom which I urge you to also check out as it will give you a wee experience of what you can expect from this new, exciting series by Graham Smith!!  Woohoo! Grab a cuppa, kick back and enjoy the new man in town – he is #Boulderlicious!  ? 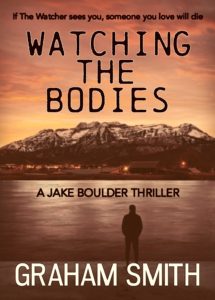 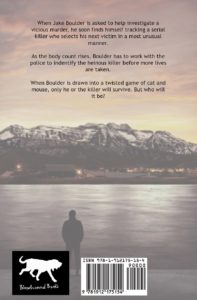 Watching The Bodies by Graham Smith

A paperback of Watching The Bodies is currently avaialble for pre order.  I bought my copy as soon as I saw it! Click the book to pre order yours!  Kindle version available soon! Oh, and ladies- for a bit of fun…..who would you choose as Boulder? Feel free to comment below! ? 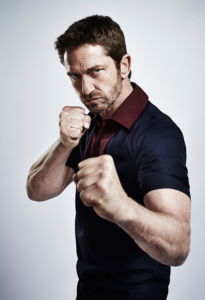 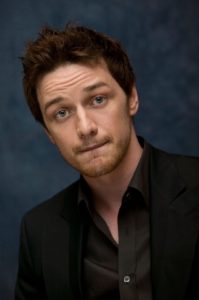 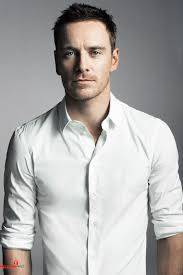 Eeeeeeek! See what I mean #bookjunkies!  Jake Boulder is going to blow you away!  But #BackOffBoulder ladies….I knew him first…seriously….I beta read this badboy back in 2015…so I am laying claim! ❣️?? YUMMY!!! I cannot wait for this book to be out so you can all see what I am talking about! In the meantime, check out these links to learn a little more about the author, the book and anything else to do with Jake Boulder!  And keep your eye on the blog tour starting April 25th – Publication Day!! 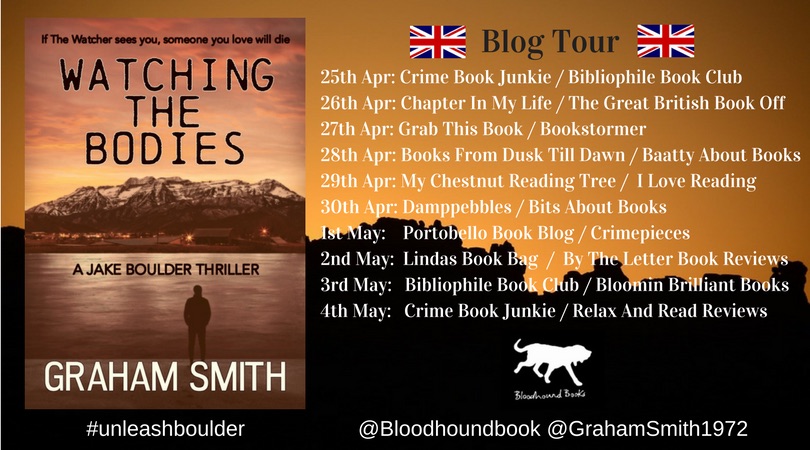 One Reply to “Watching The Bodies: Chapter 2”