Woohoo!  Thrilled to be able to take part in sharing the New Blood Showcase!!

Hosted by the Theakston Old Peculier Crime Writing Festival and sponsor, HW Fisher, at Carmelite House in London on 16 March, the New Blood Drinks Reception, invited authors from across the crime genre who have a debut coming in 2017.

Revealed on the night were the four authors hand-picked by Val McDermid to feature at the Festival’s 2017 New Blood panel. Since 2004, McDermid has hosted her annual New Blood panel, which has become one of the most anticipated events on the publishing calendar. It is always a sell-out and the New Blood authors’ books are the best-selling titles in the Festival bookshop. 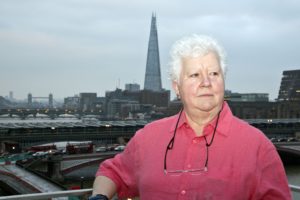 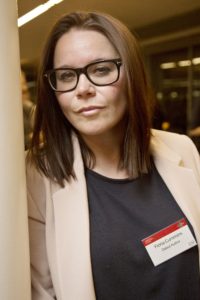 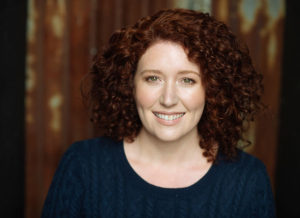 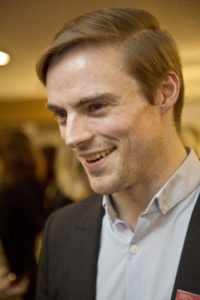 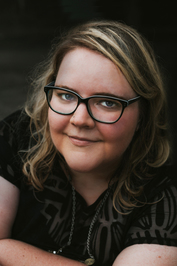 Val McDermid said: “I have the best job in the world of crime fiction. Almost every year since the event began more than a decade ago, I have chaired the New Blood panel at the Theakston Old Peculier Crime Writing Festival. Some people might be daunted by the prospect of working their way through fifty-plus novels, but I was a fan of crime fiction long before I was a published author – and I’m as excited now as I was then to discover new talent to keep me reading into the small hours.”

New Blood authors Val has picked to date include SJ Watson, Stuart MacBride, Clare Mackintosh, Belinda Bauer and Dreda Say Mitchell. Dreda said: “Being invited onto the New Blood panel hosted by the amazing and legendary Val McDermid was one of the key springboards that launched my career.”

Val added: “Over the years, I’ve been able to introduce some formidable new talents to the Harrogate audience, and through them to a wider readership.”

Andrew Subramaniam, partner and head of the Authors and Journalists team at HW Fisher & Company, said: “We are delighted to support the New Blood reception and continue our long standing sponsorship of new crime writing talent.”

Harrogate International Festivals is the leading arts charity that delivers the Theakston Old Peculier Crime Writing Festival, now considered the biggest event of its kind in the world.

Gemma Rowland, Operations Manager at HIF, said: “For over 50 years our arts charity has proudly given a platform to new talent, with a number of initiatives including our Young Musicians’ series and Creative Thursday programmes designed to nurture upcoming artists and writers.”

One Reply to “New Blood Showcase: Criminally Good Class of 2017”