This is one of those posts where I am pretty sure all the “Eeeeeeks!” and “OMFG’s!” will not even begin to touch the excitement, inspiration and motivation I came away with after attending Crime & Publishment 2017 this weekend!

Being a prolific reader, reviewer and huge fan of crime fiction, I have always wanted to try my hand at writing a novel. About two years ago, I had heard about Crime & Publishment and my interest was piqued. I am good friends with Graham Smith & Michael J Malone…(my bestie ?) and admire both their writing and their determination to succeed. When I had mentioned I was trying my hand at writing, they both suggested last year that I try to attend C&P – so I saved my pennies….and made the decision to go this year…..best decision EVER!!

I was quite nervous, being a “newbie” as believe it or not, I am actually quite reserved when I don’t know people.  Seriously!!  I had absolutely nothing to fear as the regular attendees immediately took me under their wings and made me feel like part of the C&P gang! And I need to give Graham Smith and his fabulous staff at The Mill Forge a massive shout-out as the accomodation and hospitality was just superb! 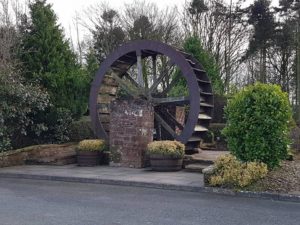 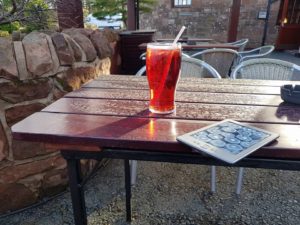 I am not sure words can even express accurately the feelings, excitement and inspiration I took away from this weekend – so I won’t even begin to try and explain – just know that when I say I have had the best weekend ever…I totally mean it!  I arrived the Thursday afternoon and had a great evening meeting people, chatting and having a blast talking #AllThingsCrime with Col Bury, Michael J Malone, Paul Finch, Graham Smith, AA Dhand, Matt Hilton,  Lucy Cameron, Jackie Baldwin, the #TwistedSisters and other awesome attendees.  I even felt slightly famous when someone said they “knew who (I) was” after listening to me on Two Crime Writers and a Microphone! 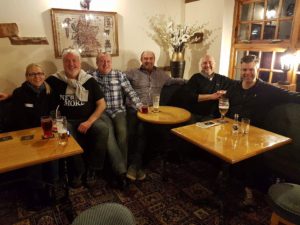 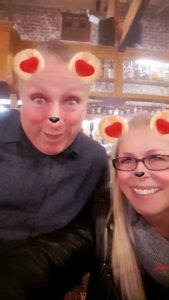 The weekend flew by and I absorbed as much as I possibly could from Tom Harper who spoke to us about “How To Keep Your Readers Reading”, Lin Anderson who taught us about “Using Forensics in Crime Writing”, Michael J Malone who spoke about “Setting Realistic Goals”, Morgen Bailey who discussed “Editing Made Easy”, Paul Finch who explained to us about “Putting Horror into you Crime” and Simon Trewin who talked to us about “Perfecting Your Pitch”.  We also had the opportunity to speak one-to-one with these amazing peeps and pick their brains!  Can you bloody imagine!! 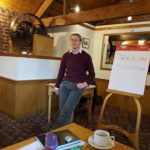 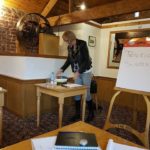 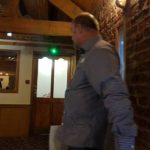 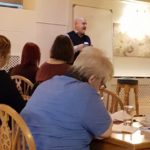 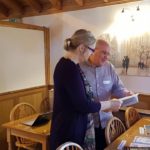 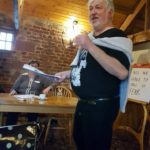 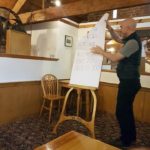 The weekend ended with the opportunity to buy some books (Yay) and the attendees being given the opportunity to pitch their novel to Simon Trewin – OMFG!!!  I didn’t pitch as I only have a few thousand words – however, the night before I plucked up some courage and shared the prologue of my Untitled WIP with Michael J Malone and Graham Smith…at separate times during the evening…..When both these authors – who, by the way I admire HUGELY, said to me…”Wow, that is powerful” – I could have died a happy CrimeBookJunkie there and then!  Those words are something that really made me feel that I may be a writer, I just might have a story in me worth writing, and I will NEVER forget that. 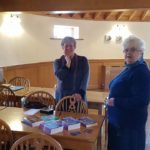 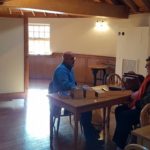 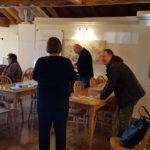 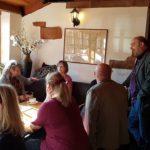 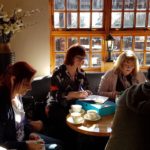 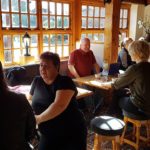 I would urge anyone interested in crime writing, anyone currently writing who want to hone some skills or need a bit or inspiration/motivation etc to book a space on this course as it was AWESOME!  I will definitely be going back next year, especially after hearing who will be on the programme in 2018 (#LipsSealed).  Oh, and next year I WILL be pitching as I have a novel in me and it will be written! #WatchThisSpace ? With such successes, in order of publication as Graham Smith, Mike Craven, A.A. Dhand, Tess Makovesky, Jackie Baldwin and Lucy Cameron…how can you not be inspired!  Thank you Graham Smith for an amazing weekend…..see you in 2018! (well probably before then, but you know what I mean! ?) 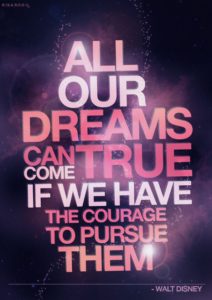 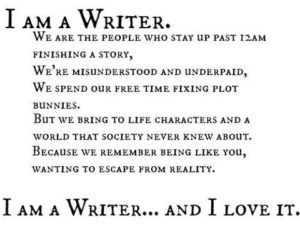 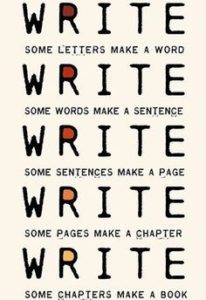