Eeeeek!  I am so excited to be sharing with you the cover for Lucy Cameron’s DEBUT novel: Night Is Watching!!  Not only that, I have the blurb to really whet your appetite ….and it sounds AWESOME!

I won’t tease you TOOOOO much…..

Yes I will!  First, how about we find out a little about Lucy Cameron! 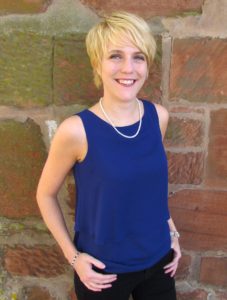 Born in London and having lived in South Wales, Liverpool, York and Nottingham, Lucy currently lives in a shed in her Dad’s garden in Scotland where she wears thermals for warmth and writes by candlelight.

Lucy studied Fine Art at university which allowed her to get a glittering career in… food retail. Working sixty hours a week in retail management hampered Lucy’s writing until a career-break took her to Scotland and the rest, as they say in history… Or should that be (crime) fiction?

Lucy’s debut novel ‘Night Is Watching’ is due to be published by Caffeine Nights Publishing on 6th April 2017. To find out more visit www.lucycameronwriter.co.uk

So now for the cover…..Hell, this is a great cover…..Dark, sinister, oozing despair……oh wait, that is blood! 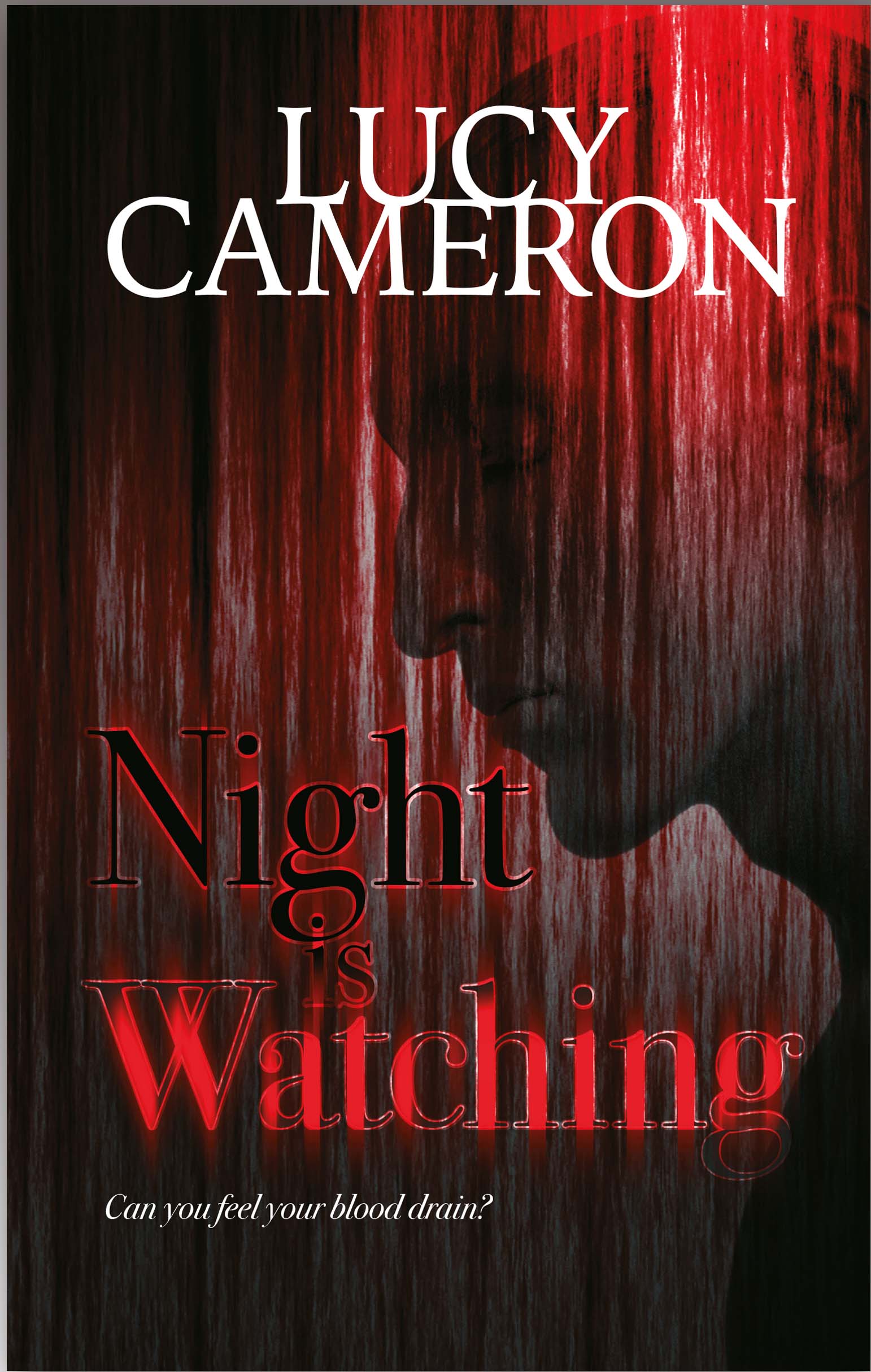 Ooooooh!  Can I feel my blood drain?  How creepy is that!!  Read on to find out more!

Couples are being slaughtered in their homes; women drained of blood, men violently beaten. There are no clues to track the killer, no explanation as to why an increasing amount of blood is being removed from the crime scenes.

Detective Sergeant Rhys Morgan is seconded to the ‘Couples Killer’ investigation. Tormented by vivid nightmares, he hasn’t slept soundly for weeks becoming convinced a creature from these nightmares poses a threat to him and his family. His behaviour becomes increasingly erratic causing his bosses to wonder if he’s the right man for the job.

As clues to the killer’s identity are uncovered, the line between what is real and what cannot be starts to blur and Rhys discovers the answer to catching the killer and exorcising his own demons, may be as irrational as he fears.

Now THAT is a book I want to get my hands on!!  The paperback is currently available on amazon for pre order and publication date set for April 6th!  #Excited – hell yeah, I am!