Thrilled to have been asked to take part in Mike Thomas‘ Ash and Bones  blog tour!!  I have included a synopsis of this book, before I hand you over to the man himself for a pretty damn good Guest Post!!  Woohoo!! 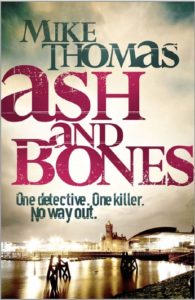 A cop killer on the loose in Cardiff – introducing a dark and gritty new voice in crime fiction, perfect for fans of Stuart MacBride and David Mark.

At a squalid flat near the Cardiff docks, an early morning police raid goes catastrophically wrong when the police aren’t the only unexpected guests. A plain clothes officer is shot dead at point blank range, the original suspect is left in a coma. The killer, identity unknown, slips away.

Young and inexperienced, Will MacReady starts his first day on the CID. With the city in shock and the entire force reeling, he is desperate to help ­- but unearths truths that lead the team down an increasingly dark path… 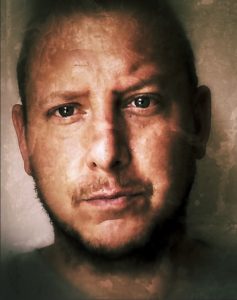 AWESOME post!  Thanks so much Mike!  I cannot wait to read this beauty!  Not long now!  And if you like what you have read, click the link below!