Glad to see that our Scottydog has taken his homework seriously…ahem…and given us all a little insight into who he is outside of his CrimeBookJunkie persona! Here is Scottydog’s #FourThings post #bookjunkies! 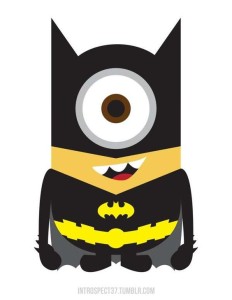 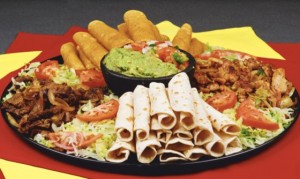 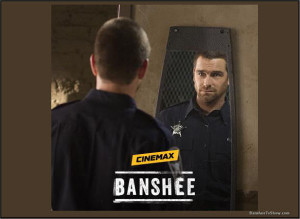 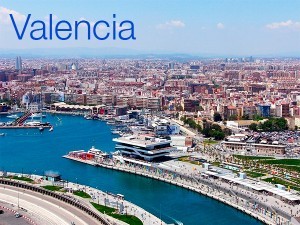 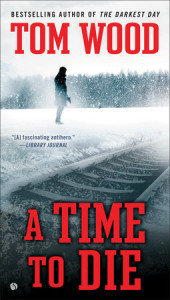 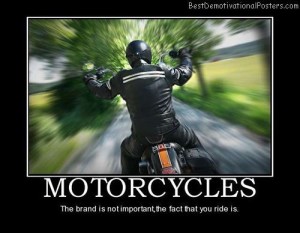 Four Pet Peeves
Criminals who blame society / others for their own actions and decisions.
Hypocrisy.
Weak leadership.
DCIs in novels. 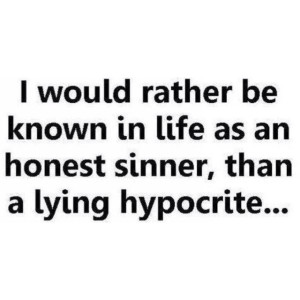 Four Things I Wish I Could Do
Play the guitar
Retire RIGHT NOW!
Ride my motorcycle to Spain today.
Fly

Four Subjects I Studied In School
German.
Economics.
Biology.
How to not get a ‘rate good keckin’ on the way home. 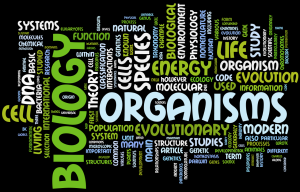 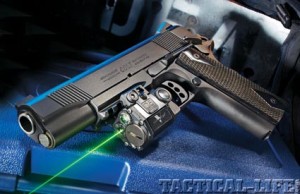 So there he is in all his glory!  The man of mystery…remains… the man of mystery…though I can tell you….as I do know a little bit more about the elusive Scottydog than some of you….that there are bits of truth in some of his answers.  For instance, the “kissing a girl for the first time”, could explain Mrs Scottydog’s frustration and another “faux pas” that Scottydog has yet to over come! ?? Thanks for playing Scottydog!  As always…you do make me giggle! ?